It's an addiction and I don't care

Forums are a dangerous place...for wallets!

I nice chap called Adam was / is selling off some of his late Father's models to get some room back in the house, and so he placed a advert for a few PSS machines.  I was initially interested in an FW190, but then came the mention of the Vulcan.  I have been looking at a SH Models Vulcan for a while, and had to put it off for costing issues - this way I have got a partially complete (about 80% I'd say) model that has been built to a very high quality, with some nice scale touches.

I have had her in the workshop doing odd and sods on it whilst waiting for glue or paint to dry on other airframes, so things are actually moving along well.

Here are some photos from the advert. 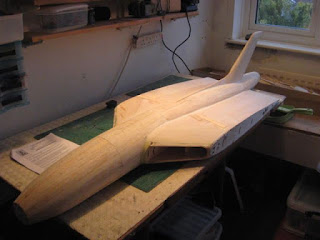 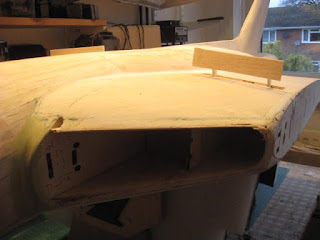 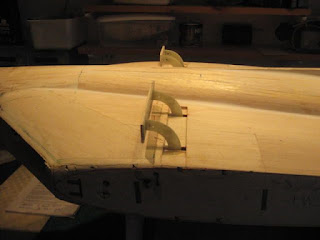 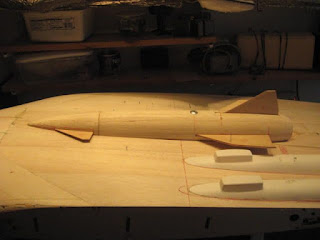 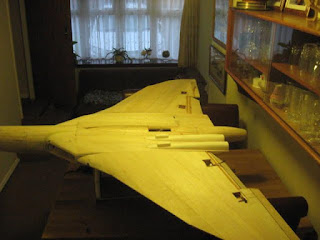 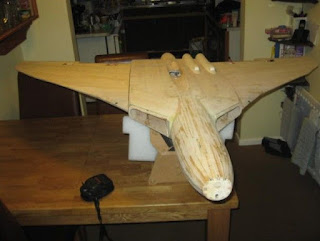 There was a bit of a problem with access to the rear wing retention bolts, so I remedied that this weekend. 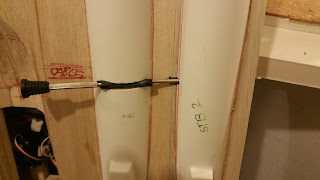 The top of the black straw will be filled and smoothed so it shouldn't be too obvious.
Colour scheme will be white underside / camo top, as per XL360 which is based not too far from me in Coventry. 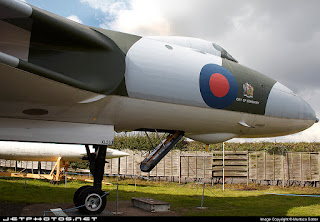 So this means my lightweight PSS machine will be a Vulcan, and I can then sell-on the BUFF.