The final official PSSA meet of the year

Well, just over a week since I got back, so here's some pictures.  Most of these are already out there on the 'net somewhere, but I have included them here for completeness.

I manage to stuff the big Antonov into the trailer and drag the big white heap up to the Orme.  No drama in the launch phase, but I was on full pucker-alert on landing - at the top flatter section of the SW / S bowl was where I donked an A10 landing in the distant past.  Anyway, all went OK and she was a bit of a crowd pleaser even though it's a hateful thing to fly.

I tried to sell the Antonov when I was there for £50, but had no takers - shame! 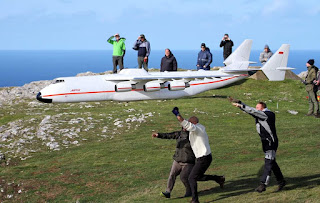 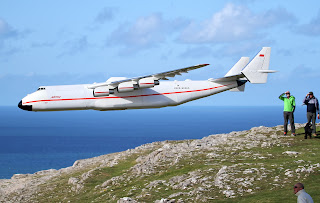 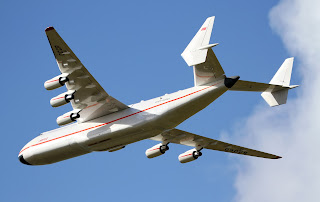 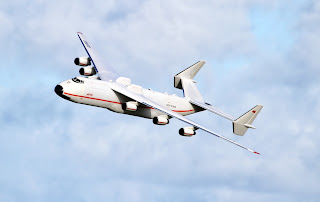 The Stuka was much more interesting and went well, although the C of G was too far back so was a bit pitchy.  A little damage on landing but all repaired now. 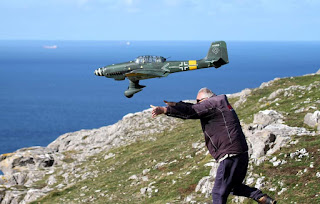 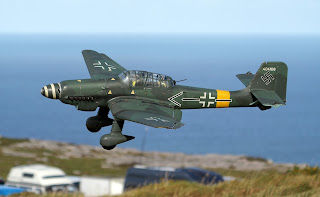 The Spit, Hurri and little Mustang all flew without issues too.  All in all a good end to the season.